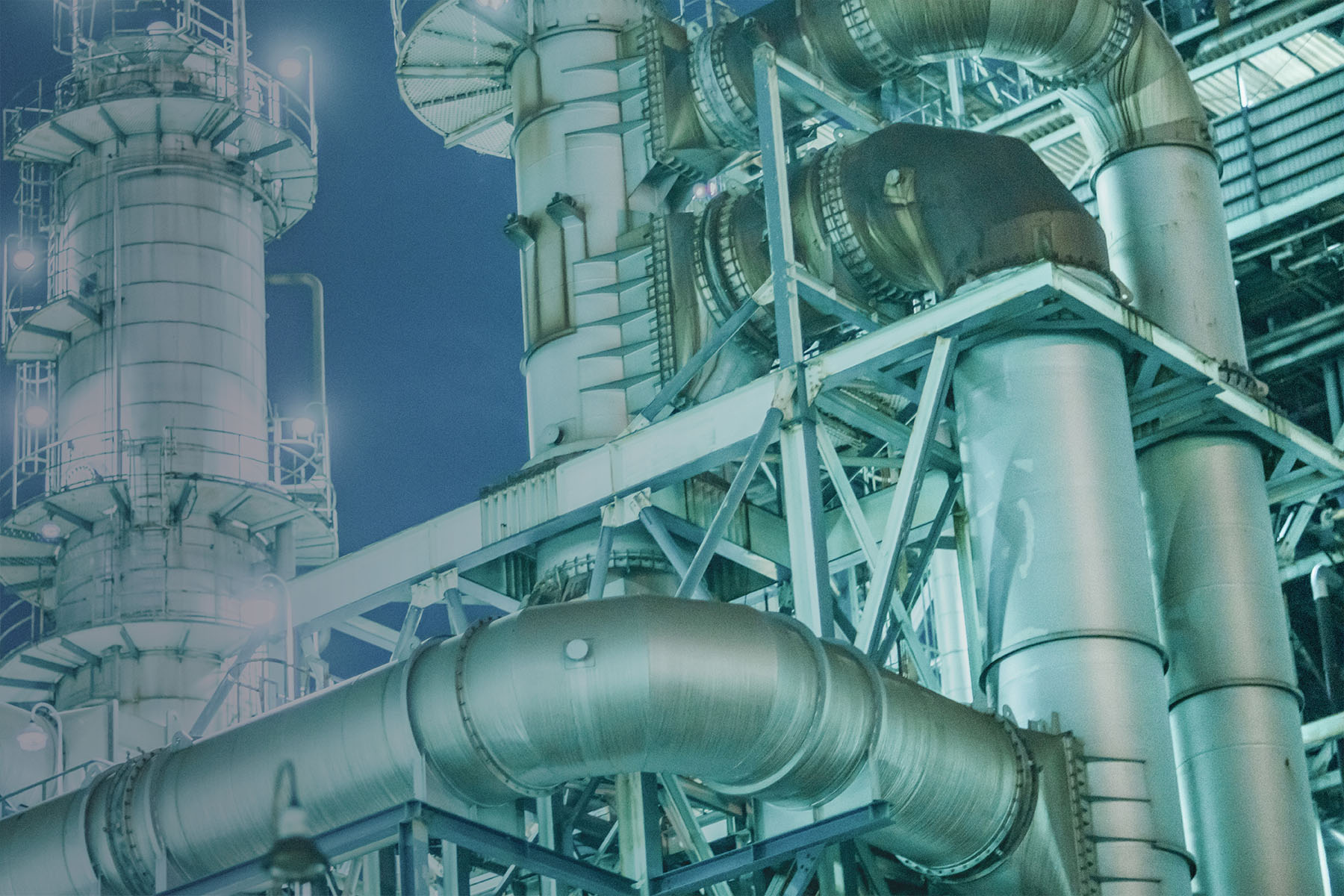 Clough’s US subsidiary, CH-IV completed the engineering and design contract for the Freeport LNG facility, in Texas, USA.

The project involved Pre-FEED services investigating the design and regulatory requirements for converting the existing LNG import terminal to a world class LNG production and export facility. This was followed by the award of the Balance of Plant FEED for the 13.4 MPTA 3 train liquefaction facility, then followed by the entire Federal Energy Regulatory Commission (FERC) FEED for a new train (IV).

Choose another country or region to see content specific to your location.